106,387 signatures
43 signatures until 150k
UPDATE March 2021: Uber has finally announced it's ready to respect its drivers in the UK (having exhausted all other avenues). As of Wednesday, 17 March, all 70,000 drivers will be paid holiday time, be automatically enrolled into a pension plan and will earn at least the minimum wage. This is a win for workers rights!
Uber keeps behaving like it's above the law -- but the mayor and transport authority of London have a unique opportunity to make the $69 billion company guarantee basic workers rights, whether they like it or not.
London is one of Uber's only success stories in Europe. And its license to operate in London expires in September. So GMB, the union for Uber drivers, has called on Transport for London not to renew the license unless Uber guarantee safe working practices and basic employment rights.
We can win this! Transport for London has some great policies on buying fair trade, guaranteeing a living wage, and even helping stop abuses in its electronics supply chains overseas. SumOfUs members helped secure that last one in 2015, and we can win again if we add our voices to the Uber drivers demanding respect for their rights.
Ask the Mayor of London and Transport for London not to renew the license unless Uber guarantees safe working practices and basic employment rights to its drivers.
Many drivers are working long hours for less than the UK national minimum wage in order to try and make ends meet. Drivers working excessive hours is bad for drivers, bad for passengers, and bad for other road users. Transport for London has a right and responsibility to put the brakes on Uber's recklessness and could send an important signal to other "gig economy" corporations and city authorities around the world.
Last year GMB won a landmark employment tribunal case on behalf of drivers against Uber. The court ruled that Uber drivers were not self-employed contractors but employed workers with rights like the national minimum wage, and holiday pay. This important case has major implications for more than 30,000 drivers across England and Wales. But Uber is appealing the case and continues ignoring workers' rights.
Ask Transport for London to not renew Uber's license unless it pays drivers properly and guarantees them their workers' rights.
Uber’s notorious business model is built on bending the law and mistreating workers. But finally, a massive popular resistance is turning back the tide on this Silicon Valley outcast. The #DeleteUber movement on twitter has been one of the most inspiring counter-corporate campaigns of the year so far -- that arguably cost Uber its president. People power even forced Uber's CEO to resign. And only the other day, SumOfUs members in Canada helped persuade the city of Edmonton not to uberize public transit. Right now we have an opportunity like no other if we all pile on in London.
Sign the petition to ask Transport for London to keep Uber drivers and passengers safe.
UPDATE 29 MAY: Uber is still licensed to operate in London -- but only just! In an unprecedented move, Transport for London has extended Uber's license by only four months. TfL is still in the driving seat, and could decide on a new 5-year license for Uber any day.
UPDATE 18 September: We just delivered our petition with GMB members and Uber drivers to London Assembly Member Unmesh Desai, with more than 106,000 signatures. You can still sign the petition and spread the word before TfL makes a decision on Uber's license. We will keep you updated. 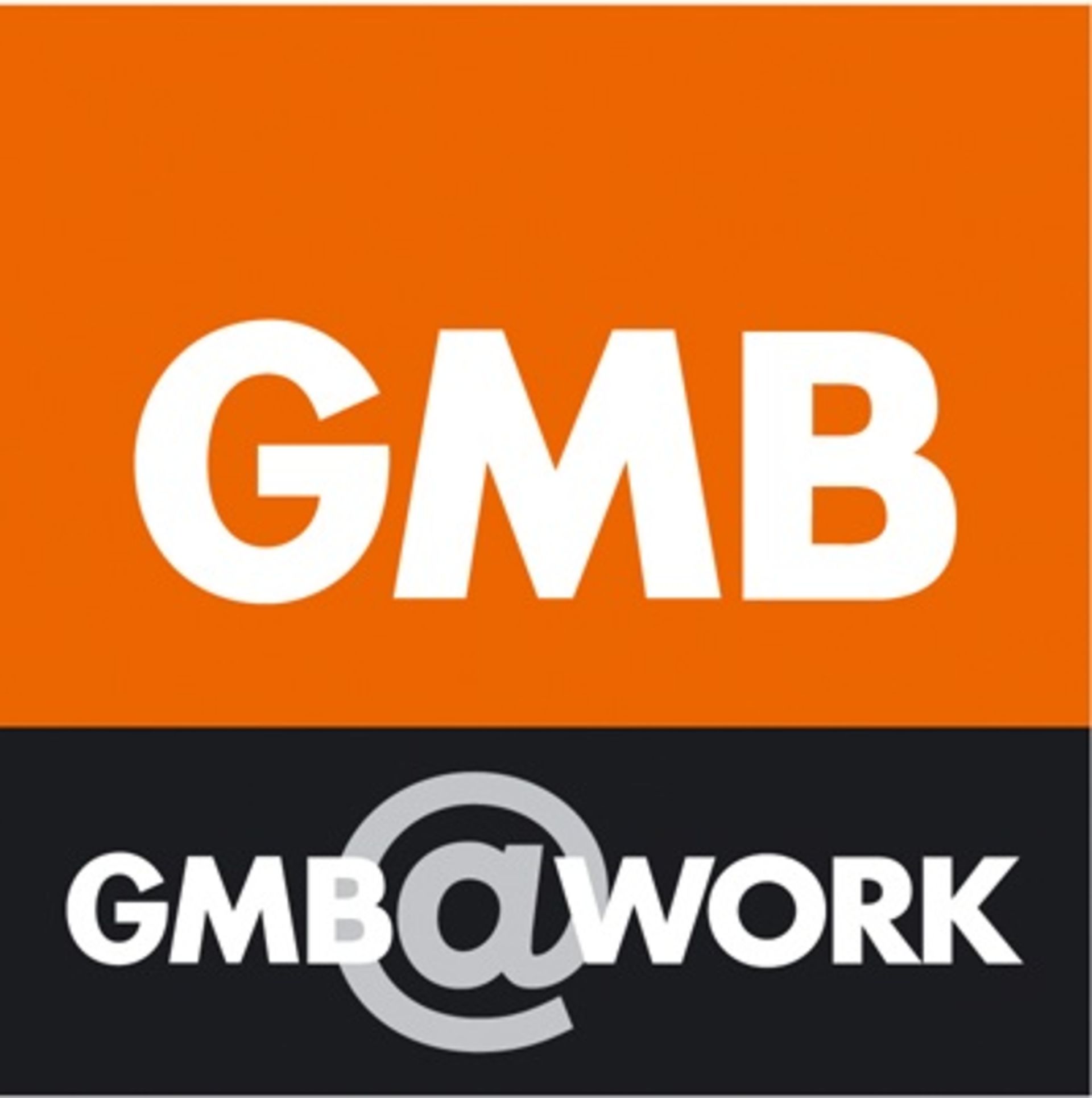 106,387 signatures
43 signatures until 150k
SumOfUs will protect your privacy, and keep you updated about this and similar campaigns.

Thanks for adding your name to "Uber: Respect Workers Rights Or Get Out Of London"

Dear friend, we need your support today to win campaigns against corporate power in 2023


Can you chip in to help power SumOfUs?

Thank you for your donation!