George Osborne is rushing through a fire sale of RBS at a massive £13bn loss to taxpayers.

You read that right. Just as he's pushing through
£12bn of welfare cuts which will hit the poorest and most vulnerable in society, Osborne wants to sell the taxpayer-owned bank back to his friends in the City at knockdown prices, losing taxpayers at least an eye-watering £13bn.

We're already paying for the banking crisis that we didn't cause, and Osborne wants to return RBS on the cheap to the people who caused the crisis in the first place.

Just a few months ago, George Osborne was insisting we'd get our money -- the £45.2bn spent to save RBS from collapse -- back from any sale of the bank. Now, after the election, he thinks he can get away with selling it at a massive loss by rushing through the sale before we have time to stop him.

Tell George Osborne not to sell off RBS at a knockdown price. Osborne needs to review all of the options on the table and find out what's best for taxpayers and the economy.

The
cosy relationship between government and the financial sector is right at the heart of the corporate capture of our democracy. The banks caused the financial crisis, and society has since been paying for their reckless behaviour.

But the banks haven't learned. After paying out £6.2bn in fines for misconduct, they're now busy
lobbying to water down regulations designed to protect us from the next crisis. And RBS, which was bailed out as a result of its reckless pursuit of ever riskier profit, is especially ruthless. Even a government report has called it a "vampire bank", bleeding its customers dry.

We own 79% of RBS. Rather than selling off our stake at a loss to people who want to carry on with business as usual, the government should be finding ways to make the bank work for the good of the nation -- using it to invest in fixing our broken banking system.

SumOfUs has fought to rein in the power of corporate banks and keep them accountable. Recently, over 60,000 UK SumOfUs members signed on to call out HSBC for helping Britain's richest evade tax on an unprecedented scale. We're also pursuing a groundbreaking case to prosecute HSBC for its tax evasion, and for this, we made front page news in the UK.

We've been campaigning hard on big banks because our banking system is broken. Stopping a rushed sale of RBS is a one-time opportunity to fix it, and we can't let George Osborne throw it away.

Osborne: don't rush through a sale of RBS. We demand you properly assess what is best for the economy and the British public before deciding its future. 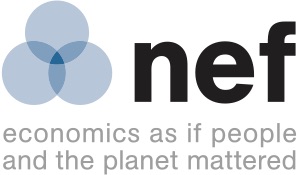 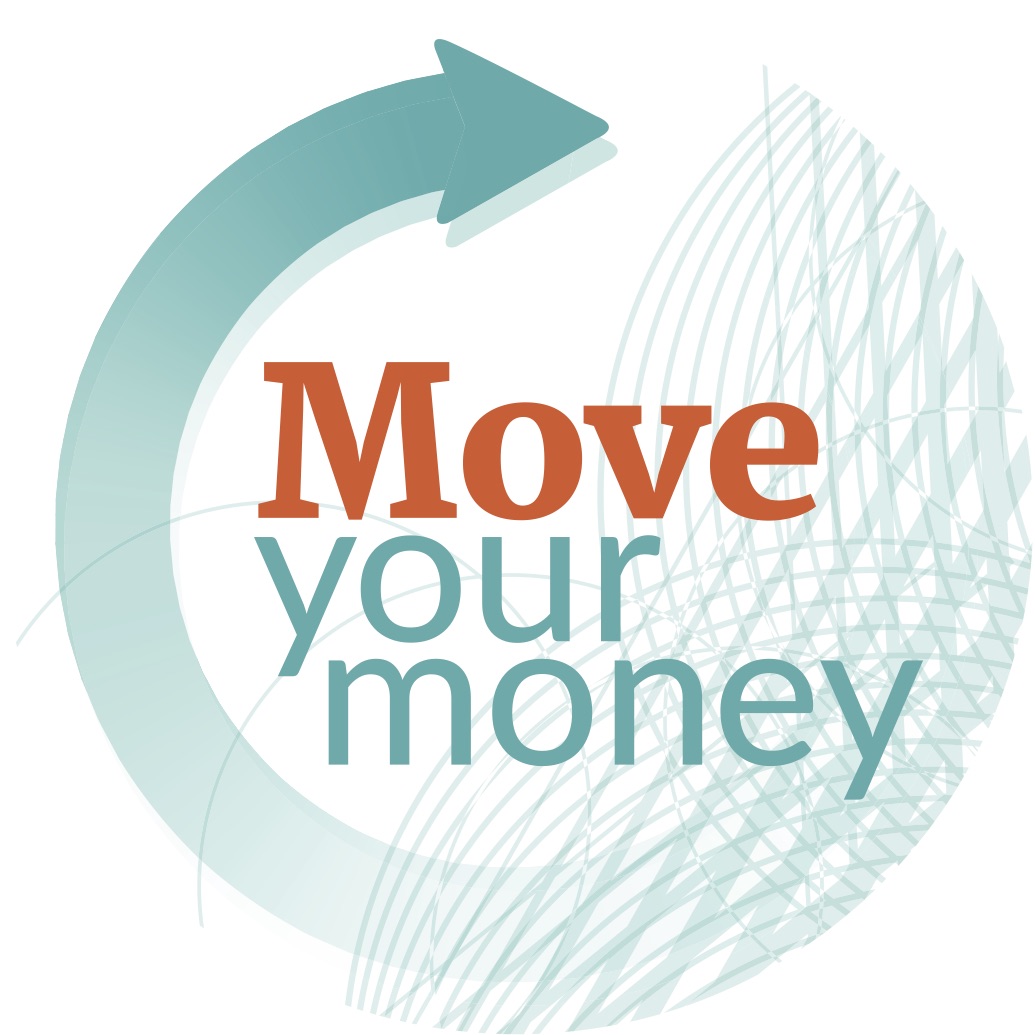 George Osborne: don't sell RBS at a massive loss to taxpayers. Review all the options and leave no stone unturned to get the best deal for taxpayers and the economy.

119,750 signatures
30 signatures until 150k
SumOfUs will protect your privacy, and keep you updated about this and similar campaigns.

Before you sign "George Osborne: don't sell RBS at a massive loss to taxpayers"

You can opt out of receiving our messages or calls at any time. Just go to our unsubscribe page. By entering your details you confirm that you are 16 or older.